I have finally “beaten” Mad Max, a couple of months back now, and I thought it would be worth spending a little more time with our post-apocalyptic companions. How long did it take me? About 50 hours, if I remember correctly and if my Steam counter did not lost track. I am pretty sure you can get around to finish it faster, but I did quite a lot of sub-quests for fun (and yet there is still so much to complete!). If you intend to play the game at some point and want absolutely no spoilers, you should probably stop reading right now.

As I hinted back in my review, there is definitely a good amount of grinding in Mad Max. Looting, beating people up, getting rid of enemy camps one after the other. It’s not like the action is not repetitive. But as I said before, the grinding in Mad Max does not feel pointless (it’s to collect resources, not simply to level-up your characteristics), and to open up new areas previously unexplored. Plus, each location tends to be quite unique. Many camps take place in strange environments, like an old boat, a crashed plane, etc… 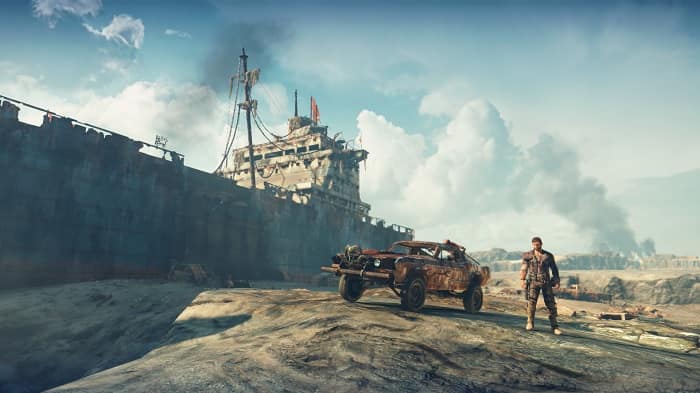 Your goal is to reach Gastown. And Gastown, I reached. From far away its smoke spreads in the skies and turns everything dark. Dirty pipes flow to it through the lands around it. Lands may be stretching it, since Gastown in build around a massive landfill, full of all sorts of junk. I approached Gastown with the expectation that everything would end there. But far from it. Before entering the Death Race, whose winner gets to grab the legendary vehicle “The Chief”, you need to do something for the outcrier, in charge of the races: procuring some light bulbs for his suit. And Man, every single time you meet with the Outcrier, you get to witness the best acting ever produced for a video game. I’m not even kidding.

Light bulbs are nowhere to be found, yet some have heard of a place where such treasures are still plenty. And there you go in the desert dunes, looking for this untouched sanctuary… an airport, completely covered by sand. Mad Max continues to impress here, with large, huge environments that one had not seen before in the game. Most players will probably never get to see this area (if they stopped half way through the game) yet it is a true wonder. Miles and miles of underground landscapes, terminals, and so on. There’s probably a decent amount of cut and space there, but still, it’s just very impressive, and surprising.

Remember I had a pretty positive impression of the game when it was released? Well, my feelings have not changed. It remained a very solid game from start to finish. If anything, I find the end a little rushed. You get to fight against the master villain, and that end battle was probably one of the least impressive parts of the game. And, worse, it was almost easy. I had imagined something a little more grandiose. At least it ends with a clear closure on the whole story. 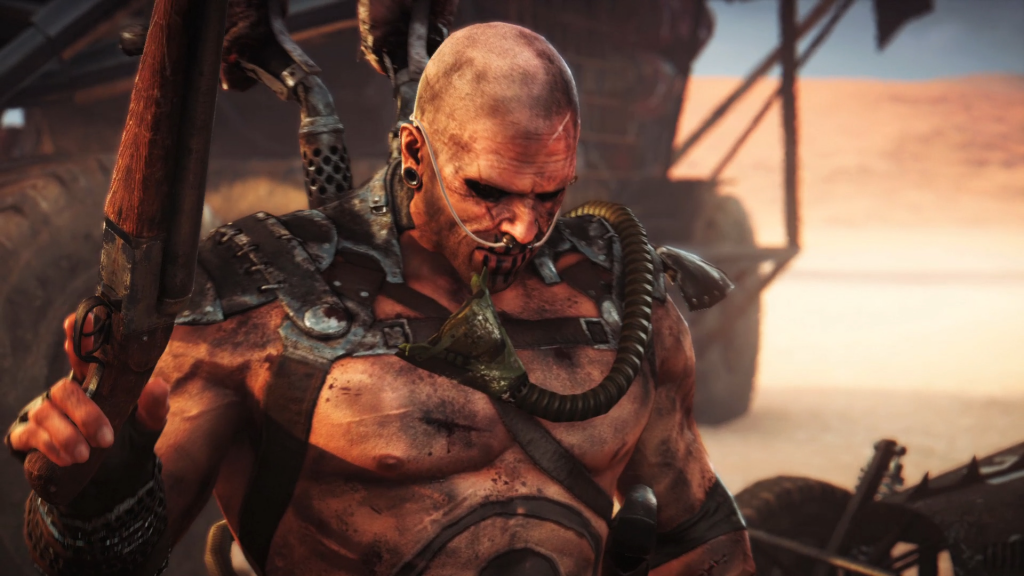 I do regret that the game did not include large trucks, like in the movie. Most of the convoys are operated by normal cars or mini-trucks. It would have been great, once in a while, to see some huge engine-powered monster. I was kind of expecting that to happen around the end, but it did not. There was a lot of depth related to camp fights and how to approach them, but I think they could have done a little more with the car chases and such action scenes.

Mad Max would deserve a sequel. I’m not sure if the sales were sufficiently strong to warrant it, but for a new IP, in a new open world, I’d say this was very well done. There could be tons of new, exciting stories to write about Mad Max. Just because Max is such a peculiar character in the first place. Most heroes in video games feel transparent and bland, but Max has a voice and a strong personality. This is not coming only from the game, but this title builds on the previous portrayals of him. 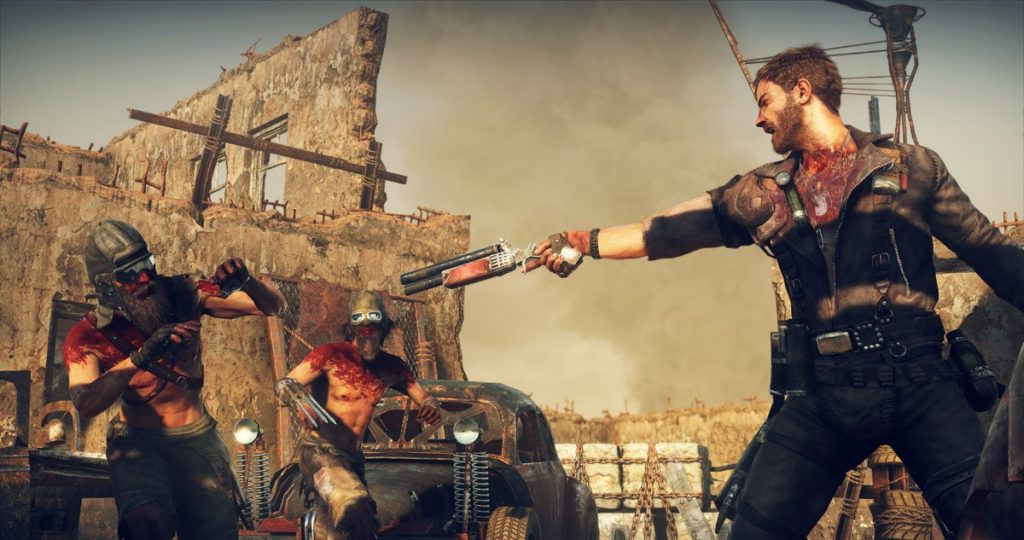 Good review! Some time ago I completed it and it likes me a lot. It’s a very nice game and a good port. In our web we write a review with very positive references. Did you use OGL or Vulkan?

I used OGL at the beginning through half way around the game and then Vulkan.