Following my earlier post, I have been hard at work on Witcher 3 on Linux, and it’s been a blast. I have finally finished the main campaign of the game (along with numerous secondary quests and contracts), probably with more than 60 hours in. The game has been running pretty much flawlessly, and thru my run I have updated to the latest DXVK pretty much as soon as they were released (now in 0.54). No need to dwell on this for too long, but here’s the key take-aways of a pretty long experience with DXVK now: 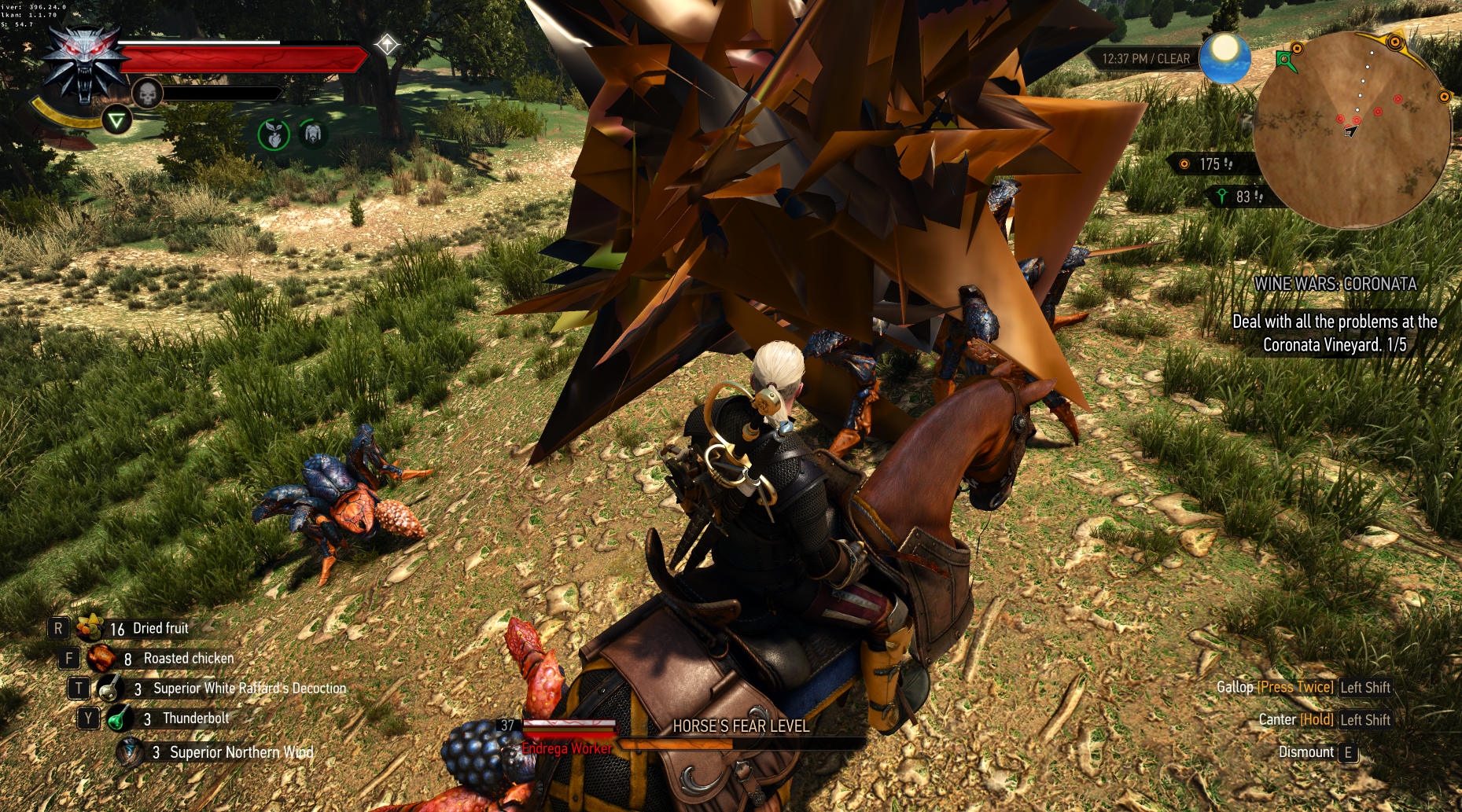 This was my experience on Nvidia and it seems like AMD users are suffering from more glitches (this may have improved recently as Mesa, RADV and DXVK are progressing fast). The github issues tracker also shows that driver developers are actively watching bug reports – at least folks from Nvidia – and including improvements for the new beta drivers.

All in all, DXVK is really an extraordinary piece of software that we should all celebrate (along with WINE, of course). It opens up a large library of DX11 only games that were just not possible to run on Linux before with acceptable performance. And since most of them were/are never going to get any Linux port, this is the best option we have at the moment to play games like Witcher 3, Fallout 4 and GTA V on Linux. 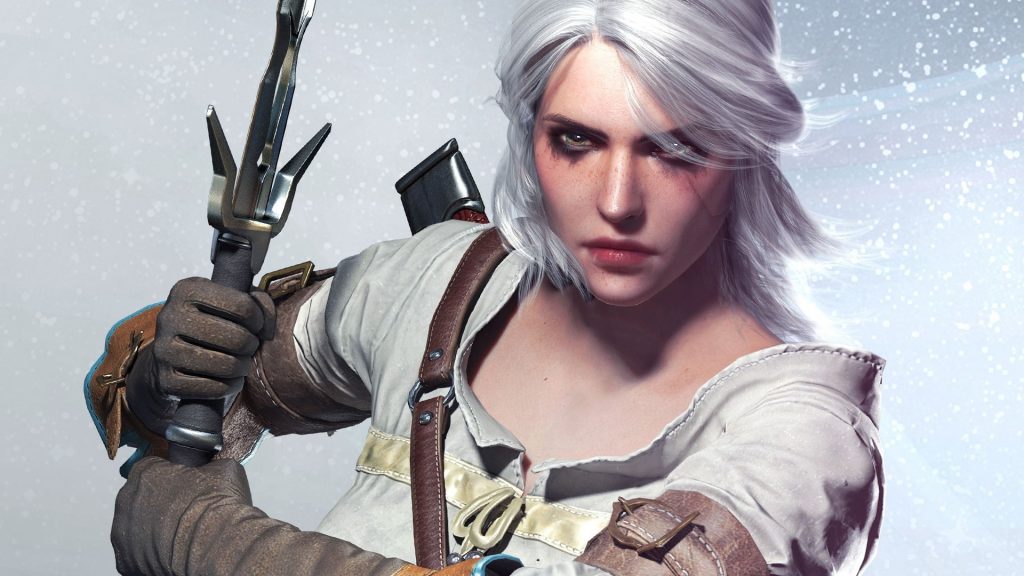 Let me just end on the fact that Witcher 3 is an extraordinary game. Great story, with characters who actually have lines that don’t sound like cliches from Hollywood movies, a huge world with tons of quests that don’t feel like grinding at all: even the more modest ones have proper background and description – it’s just well written, faithful to the universe of Sapkowski’s books (with some differences), including choices with meaningful impact on some parts of the story. It is really, really a shame the game never got a proper port on Linux.

My next step? Well, the two extensions, Hearts of Stone and Blood and Wine, await. I’m up for spending more time in Geralt’s company.

EDIT: I have just noticed that Witcher 3 Definitive Edition is available right now on sale at -60% on GOG, DRM-free (it includes all DLCs as well) – this is a good choice if you consider getting the game.

In broad terms what are the specs of the PC you were using?

I tend to be reasonably happy playing at medium quality with around 40 fps average. Do you think an Ivy Bridge Intel i3 desktop with 8GB of DDR3, and an Nvidia GTX 1050ti will provide a similar performance to what you have found?

Finally, any idea how common the streaming mode graphics you refer to is in other DX11 games?

so i tried witcher3 on my regular gaming pc, i5 with gtx970 and the results are the one i describe. your gpu is a little weaker and your cpu as well so I am not sure exactly how you would be impacted. But by lowering down settings you may be able go get good results anyway, i guess.

i also tried witcher3 on a potato, old xeon plus gtx1060 and it was surprisingly running well too. maybe not as well as on my gaming pc but pretty close so it may not be very sensitive to cpu speed.