Between 2022-10-12 and 2022-10-19 there were 40 New Steam games released with Native Linux clients. For reference, during the same time, there were 303 games released for Windows on Steam, so the Linux versions represent about 13.2 % of total released titles. Here’s a quick pick of the most interesting ones:

About the game: Discover a dark family secret and rid a young girl of her nightmares in this splendidly British point & click comedy adventure. Playing as sharp-witted Lucy, explore both dreams and reality to meet all the colourful characters who’ll help you solve puzzles, gather clues and find a murderer.

About the game: A forsaken nun must prove a monster’s innocence. He is offered no voice, but she will lend hers. Wolfskin’s Curse is a fully-voice acted, linear visual novel.

Join us on Matrix to chat with us and our community!

About the game: A turn-based strategy game where you lead a secret society towards world domination. Investigate the influential and convert them to your faction via bribery, seduction and intimidation. Reshape society’s power structures to fend off rival societies and the world’s nations in your quest for power.

THE STORY OF BARKER

About the game: A mysterious detective story on an abandoned ship with an unexpected ending.

About the game: Pixel Cup Soccer is a retro-style arcade game. Play friendly matches, tournaments or create your team and lead it to glory in career mode! You can play it alone or with up to 8 friends, locally or through Steam remote, you can choose whether to play competitively, cooperatively, or even both!

About the game: C&C is an action_packed, Roguelite shooter with a dark theme. Inhabit Cloaker,A caster who grieves for vengeance and whose sole purpose is to resurrect his son as you engulf celestial beings in flames of anguish. Embrace powerups and spells as you pave your path through traps filled Caverns, Abysses

You can also check our previous entries in the series for the New Steam Games released with Native Linux clients. We have them every week:

A pint of your finest ale 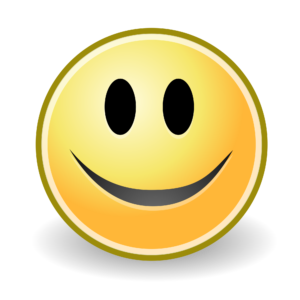 Some interesting ones this week! 🙂

Yes, I am really interested in Pixel Cup Soccer! And you?