There are certain constants of summer for the Boiling Steam staff: heat, humidity, and of course the Steam Summer Sale. After all, nothing says the changing of seasons like a new Steam sale. Below are a few quick thoughts on some games we’ve picked up, as well as others we’ve played recently that we can recommend while they are on sale (until July 9th, 10am Pacific). SteamDB, IsThereAnyDeal, or CheapShark can help you figure out if the sale price is the best you can get.

While I haven’t been playing as much in the last few weeks as I would like (the struggle of mounting shelves and getting a house in order), I did pick up a couple of games on my radar. Both are excellent and work great on Linux.

Outer Wilds is an acclaimed single-player exploration, mystery, adventure game set in space. I’ve also seen it described as Interstellar meets Groundhog Day. Just my jam. You control an astronaut explorer-type, complete with a ship and spacesuit, wandering the solar system trying to understand an alien species and their artifacts, and save your people from an exploding star. Being trapped in a time loop certainly helps. I went in knowing basically nothing, and still don’t know much with my limited time so far, as more and more questions build up. What I do know is that it works well on Linux via Proton (see the ProtonDB reports), though on my aging system (i5-4690k and GeForce GTX 970) 4K requires turning down the settings to get it smooth enough to play. But it works great at 1080p on my projector (what a way to play!).

Outer Wilds was an Epic Store exclusive until recently, and although Linux was planned, nothing has been said on that front for quite a while. I find the controls so far a bit finicky; I’m playing with a controller as recommended, but I don’t usually do so for first person games. It has also been a while since I’ve done any spaceship or spacesuit flying either. So I think this is something I will get more used to, but has been a bit tricky in the early hours.

Back to the game itself. Outer Wilds nails the opening. There is no long opening cinematic, just you opening your eyes at a campfire under the stars. You play as the newest astronaut, ready to take off after a long hiatus of launches from your space agency, wondering what your predecessors have gotten up to. You can take your time to learn the controls through tutorial-like interactions, or just get right to it. One of the first actions you can take is roasting a marshmallow! The game exudes charm, from the light music from other spacefarers you can pick up on a scanner, to the character design and humor. What you first see upon waking up, makes me crave some sweets.

You travel between planets in your trusty spaceship, with a crew of one, and then can explore on foot through an environment suit that has a jet pack (with limited fuel and oxygen). The planets are small enough to experience their curvature, making them both friendly-seeming and manageable rather than being too lost in a large open world. The tricky controls (for me at least) has led to some frightening moments in the spaceship as I navigate how to land on a small moon, or on an ocean planet with huge swirling storms. There is a lesson in momentum here too. The cockpit, while safely landed on a planet.

Damage to yourself or needing supplies is handled by returning to your ship, which quickly gives you a sense of safety out in the void. For example, I found myself suddenly low on oxygen as I was absorbed in translating the alien messages (flirtatious messages while doing research, they are just like us!), with my ship on the other side of the planet and a swirling sand tornado between us. I made it just in time, never more thankful for my cozy ship. Meanwhile, your ship itself can be damaged by smashing into things or environmental effects like sandstorms. Repairs are done to your ship by going outside the ship and simply holding a button, but depending on what broke, how you landed, or if you are in space, this has been rather harrowing for me. Space is huge and dangerous! It is a nice balance with the overall exploration and unraveling of the mystery by scanning alien writing. I don’t think a sun should look like that…

I don’t have much more to say at this point, but Outer Wilds grabbed me immediately and I can’t wait to explore more of its worlds. There are clues in all directions, between the messages, finding other explorers, and just wandering whichever way you want to point your ship. I do hope we get a native Linux version, but it works well on Proton and is an easy recommendation, especially at its discounted price.

Hades is a roguelike (roguelite, whatever) action game still in Early Access, but with plans for a 1.0 launch next. The setting is the underworld of Greek mythology, where you play as Zagreus, son of Hades, tired of being trapped down there and so trying to escape your father’s realm. And this is another game that recommends a controller and was an Epic Store exclusive until recently (I’m sensing a pattern here). Again, flawless running with Proton for me (and see ProtonDB reports), perfect in 4K too. Every time you die, you need to walk past Hades to attempt your next escape. You can be sure Hades remarks on your failed tries.

Hades also has a no frills opening, just dumping you right into the underworld to start fighting your way out past the shades (the dead), mythical creatures, and other god-like beings. Your weapons range from a sword, to a bow, gloves, spear, and more. While this quick opening works well, I was left wondering about some controls and what all the different powerups and upgrades meant for a while, which often come from gods like Zeus and Aphrodite, putting their own spin on things (adding lightning for instance, or weakening enemies). The controls work well (I haven’t tried with a keyboard and mouse though), with a couple of different attacks and a dash dodge. Each weapon has its own set of moves, like a spear that can be thrown or a shield that lets you block and ram. This already provides very different play styles, but this is amplified by whatever upgrades you may be offered by the gods, which might have you favor one type of attack, or using your dash to run through enemies to damage them instead. The game is well-polished, more than ready for a full release outside of Early Access. Blocking with the shield and ready to shield bash forward (taking a screenshot while lining up an attack is hard, okay?)

The first thing that stood out to me immediately was the incredible artwork. True to form for a Supergiant Games (of Bastion fame) production, the art is beautifully hand-drawn, and looks amazing, especially at higher resolutions. The only weak spot is the death “movie” that you will see very often, which is a bit low-res. Against typical genre conventions, there is an evolving story told through lots of voice acting (talking to gods, ancient heroes, residents of the underworld) and changes to the world like cosmetic items. The evolving conversations and changes to the starting palace is as much a driving force to keep me playing as trying to get further in escaping, unlocking weapons and upgrades, and trying out new play styles. I was a bit nervous about Hades on the gameplay front before I bought it. I have played Bastion (on my long list to finish) where I find a lot to like, but the actual action was just okay. A game like Hades needs a solid foundation of moment-to-moment action. My fears were alleviated after just one button push and swing of the sword; Hades plays well with exhilarating combat and plenty of variety in enemies, tactics, upgrades, and items. I even like the bow, with its quick aim and alternate spread fire, and I’m not much of a bow person! Like other games in this genre, you unlock more possibilities (such as weapons and items) as you play, as well as upgrades that last even after you die. And you will die a lot, but that’s life (ha!) in Hades. Zagreus has the right idea.

I’m still just scratching the surface, but Hades has me coming back for more and more. It is already earning a place in my list of favorite action and roguelike games.

What else? Well, Monster Train of course! After my review a few weeks ago I’ve sunk many (many, many) more hours into riding that train, and still haven’t come close to mastering it. While I’ve been taking a break to play some other games, it’s still in the back of my mind, making me think of new strategies and how to do better on my next run. Monster Train has a free DLC coming in about a week with more mutators to spice up the challenge, too, so it is a perfect time to pick it up. Monster Train is on Steam for $22.49 (10% discount)

Some other quick recommendations that I’ve played recently (and work great on Linux):

I didn’t pick anything up during the Steam Summer Sale, but I will say a developer was kind enough to lend me a review key for his game Black Ice. My brief thoughts are described below.

Have a craving for a cyperpunk-themed game? Look no further than the first-person-shooter Black Ice. Raid servers, defend yourself against the enemies who protect them, then loot weapons! A game that mixes the gameplay of Borderlands while imitating the atmosphere of TRON, from the world environment to the enemies and the player. It’s worth taking a look if you’re into futuristic, fast-paced gameplay.

Black Ice is on Steam for $11.24 (25% discount), and there is a free demo, too. You can check my full early access impressions in a separate article.

I have too much of a backlog to allow myself to go on a spending spree. It’s always tempting to grab “just one more game” and regret later never playing it. Still, I decided the grab the following: 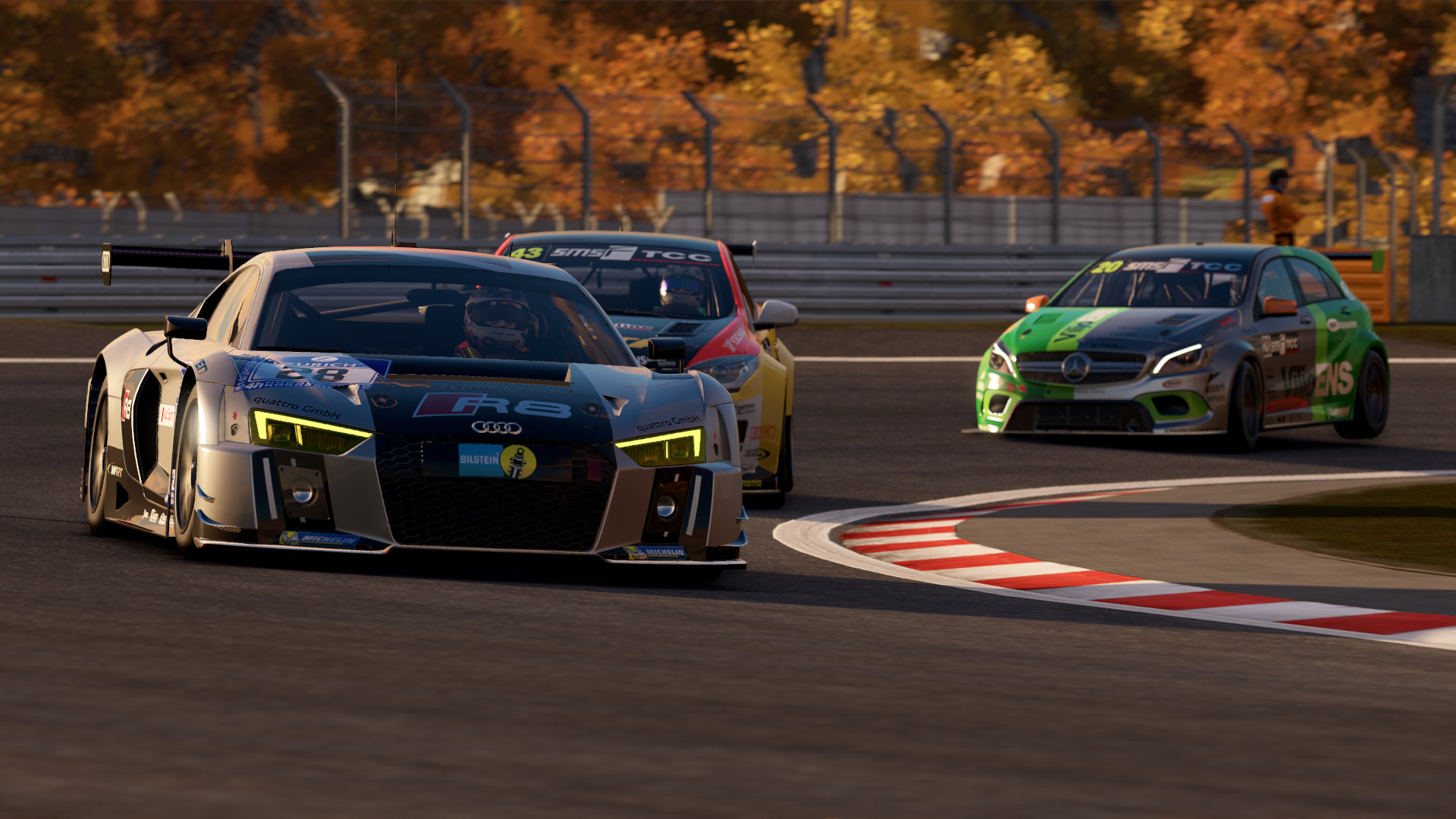 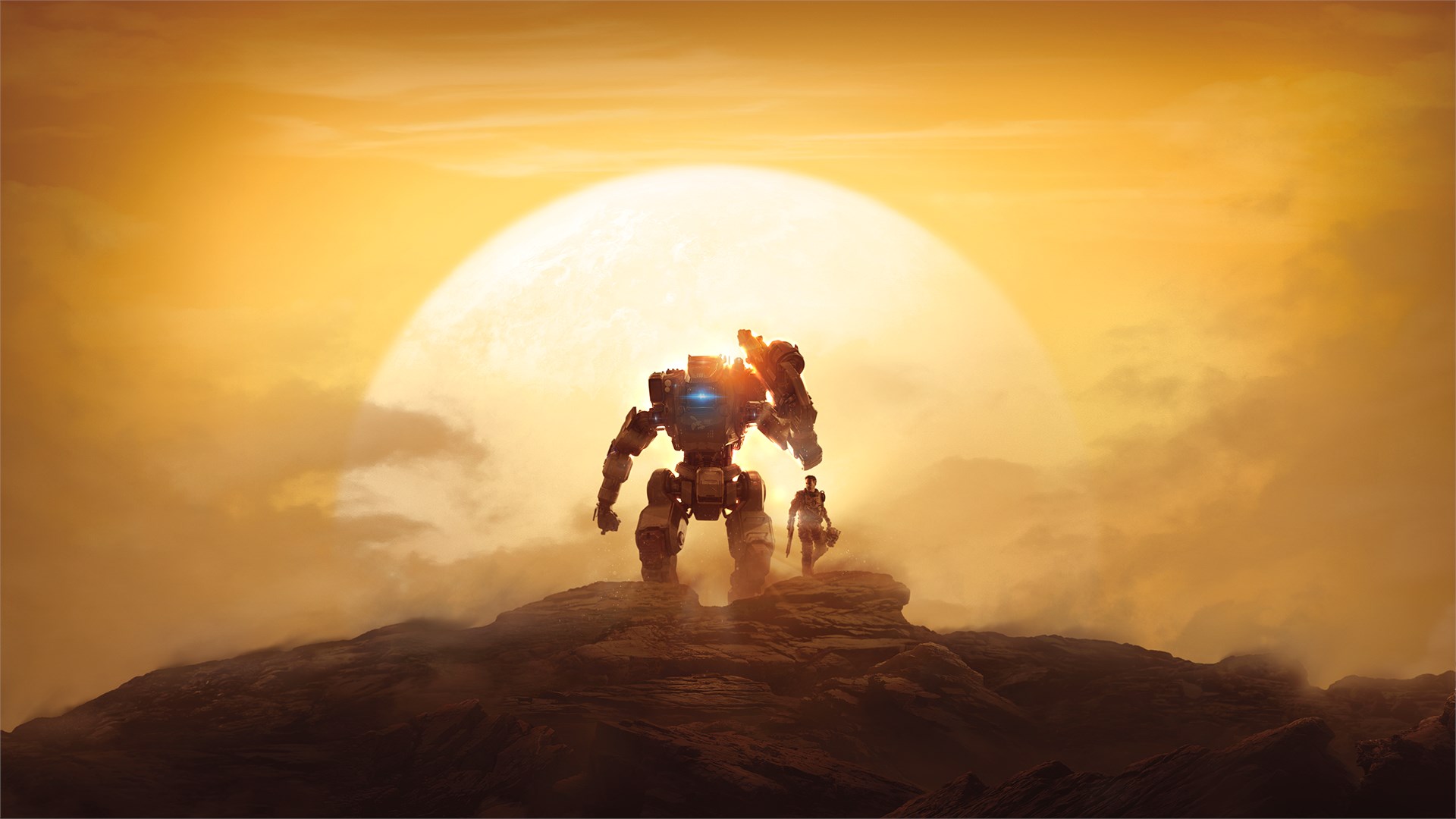 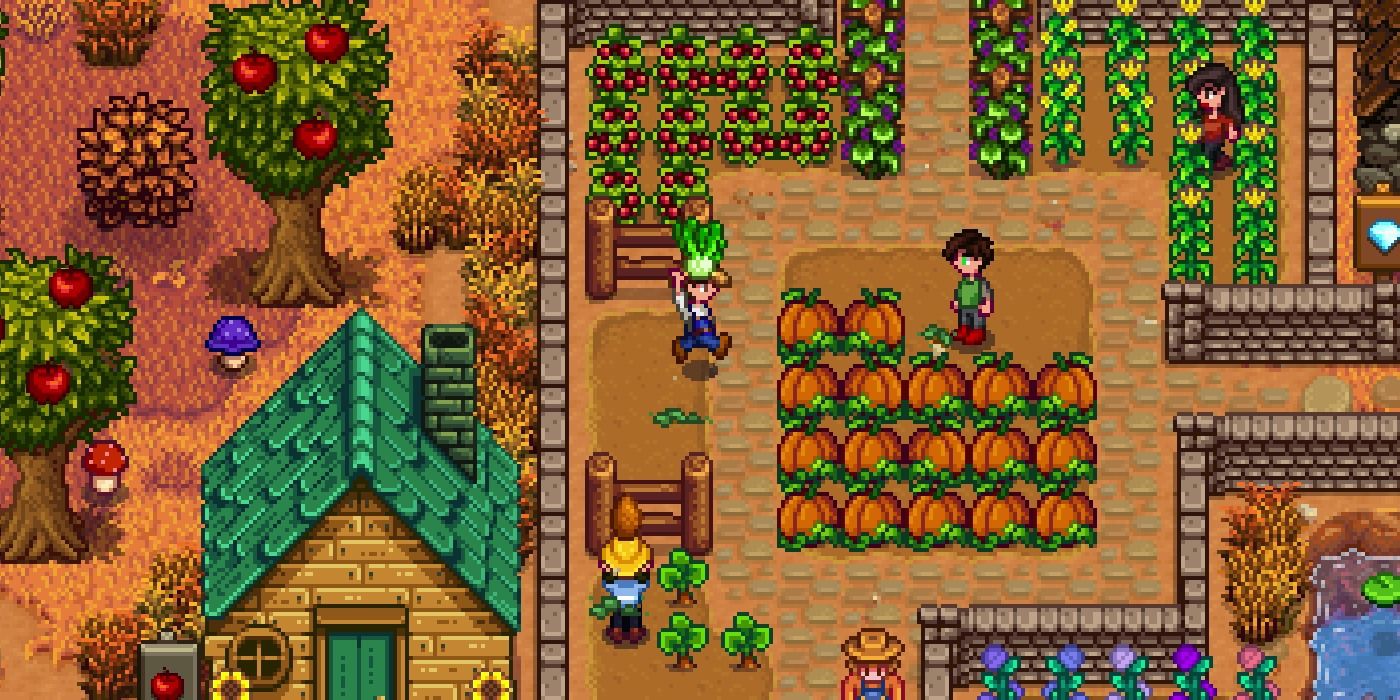 Pick up anything exciting in the sale? What have you been playing? Let us know in the comments!